EAP is a family owned business that has been successfully operating since 2008. It started out with three brothers, who had a dream of becoming the go to dry finish company in Calgary. Through hard work and past experiences, EAP became a strong, independent company that has realized its primary goals and continues to outperform its competitors.

We have had the privilege to partner with some of the industry’s top contractors and work on many exciting and high-profile projects throughout Western Canada, some of which include the Calgary International Airport terminal, Calgary Airport run-way and tunnel expansions, Edmonton International Airport, Calgary’s West LRT and Platform expansions, North Edmonton LRT and many notable buildings and bridge projects throughout Alberta and BC. 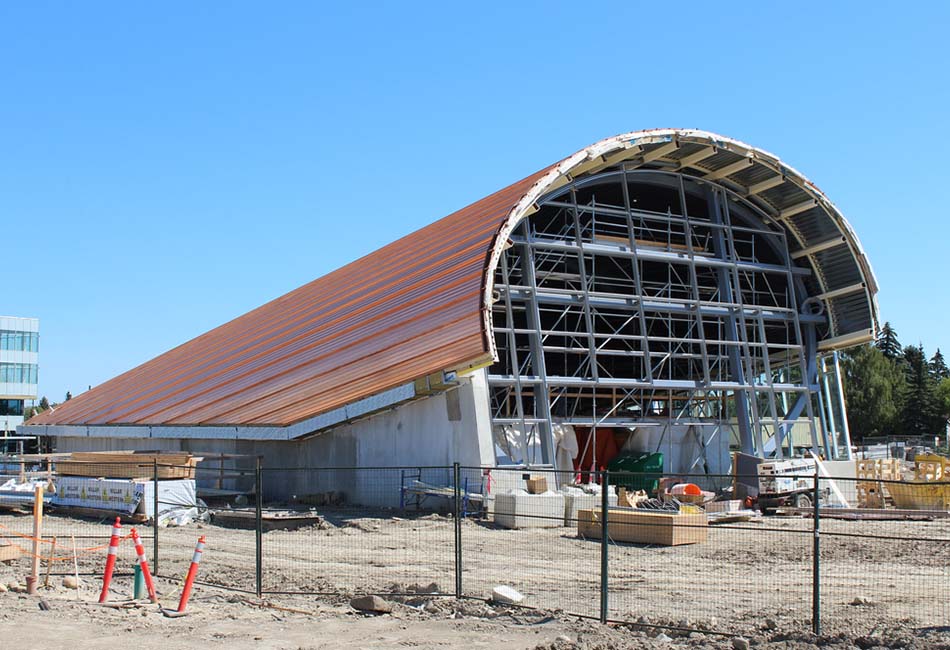 Today we count with over 150 employees who have realized substantial savings in labor and material costs by using structural contours construction methods, systems, and equipment. We believe in building trust wherever we do business by engaging honestly and by integrating construction solutions partners for any project of any size and any location. The places where we build trust include commercial and residential structures, bridges, educational projects, recreational projects, civil projects, tunnels, utility projects, environmental projects and virtually every other type of concrete construction.

Labor support form a single day, multi-day, week or long term. In most cases our all-in charge-out rates are less than most of our partners burden rates for employees. This set up makes it so that our partners do not need to worry about layoffs when the big push is over. 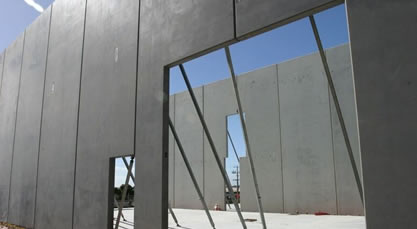 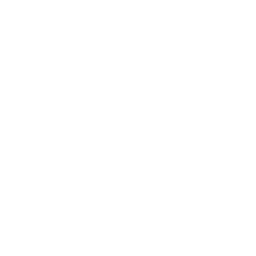 Our vision is to be a well-recognized leading concrete contractor and to expand throughout Canada with excellence and integrity. We believe that projects are about more than construction, for this reason, we will continue to meet our clients’ construction needs through quality workmanship and successful relationship services, our commitment to safety, work management, administrative support and document control 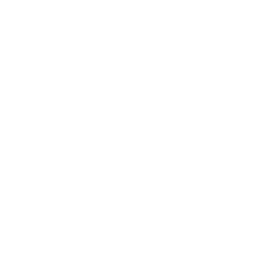 EAP Construction’s mission is to perform the highest level of quality construction services for our customers at fair prices. We maintain the highest levels of professionalism, integrity, honesty and fairness in our relationships with our clients, suppliers, subcontractors, professional associates and customers. We want to ensure the endurance of our company through repeat and referral business achieved by customer satisfaction in all areas. 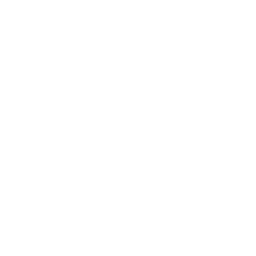 Transparency, leadership and hard work are the components of every job EAP accomplishes. We believe that the most important element of our business is the people and the power of partnerships with our employees, our communities, our contractors and our clients. This means always having the best and most effect facilities, processes and teams. To achieve this, EAP is investing in many ways that will pay off in competitive advantaged for its clients.

Our people are passionate about every aspect of a project as they cultivate honesty and straightforwardness to ensure extraordinary outcomes for every project. We make sure to place the health and safety of our people above all else, to ensure the best possible outcomes in every project in the safest, most responsible manner. We are covered under Workers’ Compensation Board and Commercial Insurance and we are certified by Certificate of Recognition (COR).

EAP also counts with a safety officer in charge of making sure our guys are following the safety norms accordingly. We are accredited by Better Business Bureau, members of the Calgary Construction Association and Alberta Construction Safety Association. EAP is always looking for opportunities to demonstrate its professionalism and excellence in general labour, concrete finishing, patching work, and stripping work, and any other requirements you might request by our best skilled team.